This week on Recall Bias we’re discussing coagulation. Early in the discussion we talked about ESR and d-dimer being pretty inspecfic and being some of the favorite ammunition for the shotgun approach to testing. But ESR is quite useful in temporal arteritis, a concept we will visit more during the MS2 episodes.

Angioedema has several causes, with the first fork in the road being those that are histamine-related and those that are not. The presence of urticaria is a large tipoff that you’re seeing a histamine-mediated (ie allergic) angioedema. Of those that aren’t histamine-mediated, there are a couple that are exceedingly rare, and then there are two that aren’t that rare (both of which are bradykinin-mediated). They include: ACE-inhibitor associated angioedema and hereditary angioedema (“HAE”). ACEI angioedema, despite not being histamine-linked, many docs still give histamine blockers (presumably since the risk of giving them is low compared to the possible upsides if current thinking is wrong about the etiology). Up to ~1% of persons taking ACEIs develop angioedema at some point. Addie mentioned there are some pricey drugs that are indicated for the hereditary form, and theoretically indicated (which is to say: mixed evidence and off-label → here’s a case report of success with icaibant) for the ACEI form. These are all pretty obscure, but if you like memorizing drugs and want to impress an attending: icatibant, ecallantide, and C1-esterase inhibitor (C1-INH) [of which there are several brands, including one that is produced transgenically]. Much of what I’ve written in this paragraph can be found in this 2017 review paper. Here’s what Rosen [2018e] has to say: “Several new agents are approved by the FDA for use in the United States in patients with known HAE. Berinert is human plasma derived C1-esterase inhibitor (C1-INH) concentrate and is approved for treatment of HAE in the United States. The dose is 20 units/kg IV. Ecallantide is kallikrein inhibitor that is administered as three separate 10 mg subcutaneous injections for a total of 30 mg. Icatibant is a bradykinin 2-receptor inhibitor that is administered as a single subcutaneous injection of 30 mg. Conestat alfa (Ruconest) is a recombinant C1-INH concentrate that is given IV at a dose of 50 units/kg.” 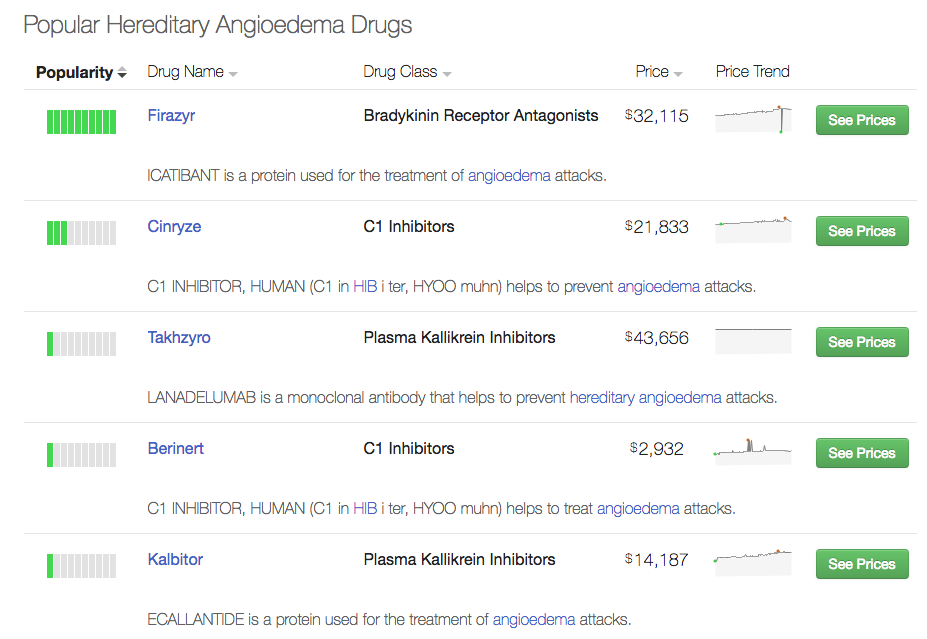 “It was shown that clotting time slightly changes if the concentrations of coagulation factors exceed 20% of normal values.”

In practical terms what this means is that someone who has only a few percent of their clotting factors, who is infused with FFP, will see a huge improvement in their INR (aka PT). Whereas someone who has, say, 25% of their clotting factors, will require significantly more FFP for even a small improvement in INR. Considering this, let’s ponder hemophilia A, which is the most common hemophilia variant (note: not the most common inherited bleeding disorder), and is X-linked. People with XY karyotype and hemophilia A will have all copies of the gene as non-functional, since they have (by definition) only one copy. People with XX karyotype and one non-functional copy will still have a functional copy — meaning they produce ~50% of the expected quantity of clotting factors. Knowing what we know (see above) about the zone of normal hemostasis, it should be easy to see why this is a disease that only affects biological males.

Hosted by Addie, Kim, and Alex. Audio production and editing by Addie. Theme music compositions (Too Cool, and Laserpack) by Kevin MacLeod of incompetech.com, licensed under Creative Commons: By Attribution 3.0 License.